„VARZARU ION” is a law firm that operates under the aegis of the Bucharest Bar, recognized for its pragmatic and creative approach to legal and commercial problems encountered by clients.

WHY to choose us?

In addition to legal excellence, our lawyers bring the practical spirit to work. Innovative and creative, all our lawyers demonstrate a firm commitment reaching the goals of our clients. We know your problems, because we face them daily in court.

WHAT IS OUR EXPERIENCE?

Throughout the professional career of our team, we successfully tackled and solved: 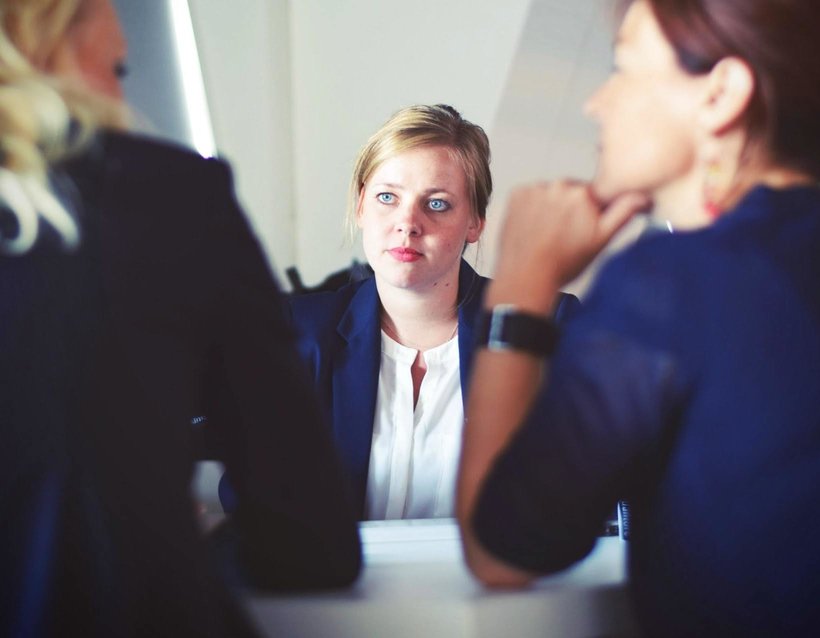 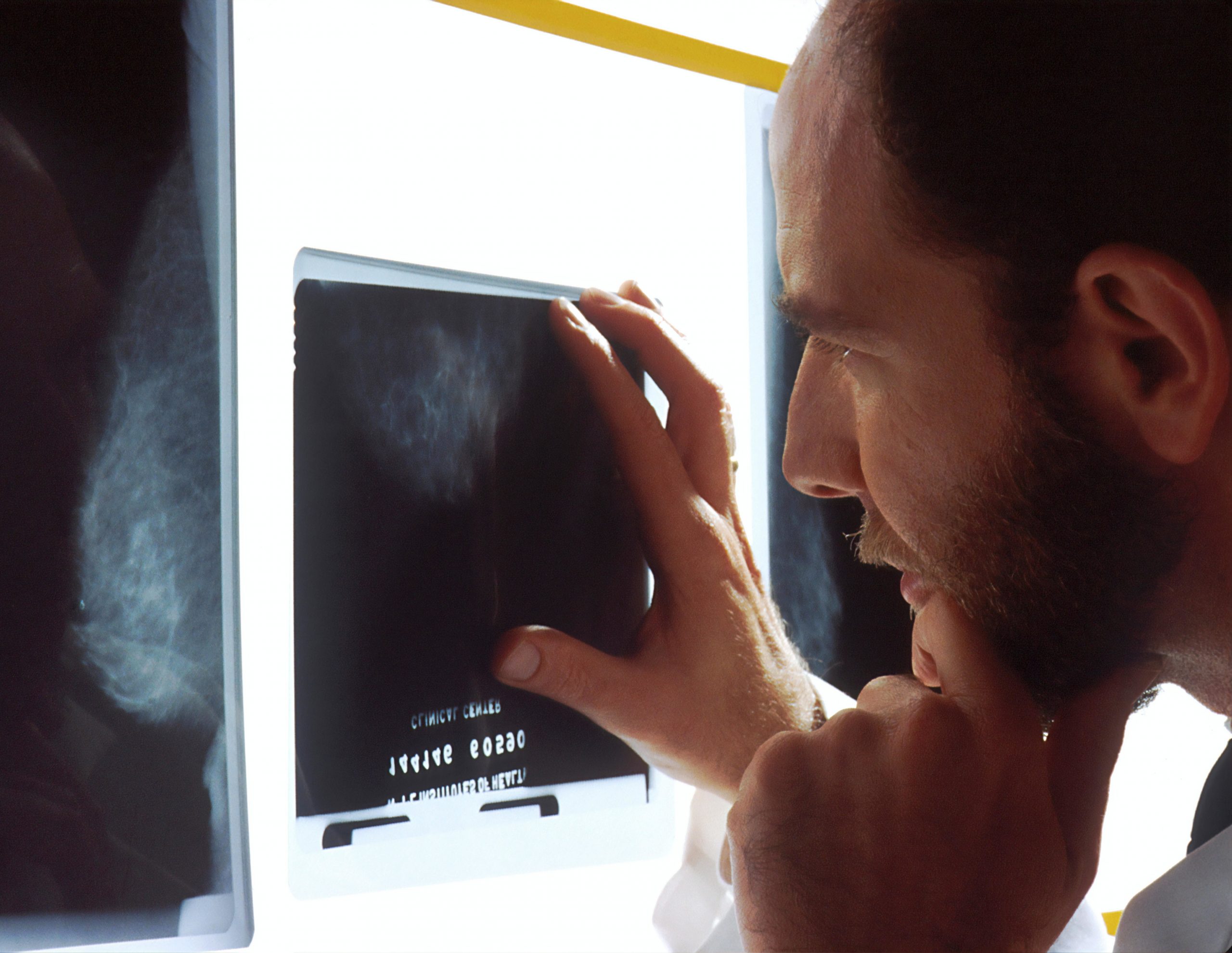 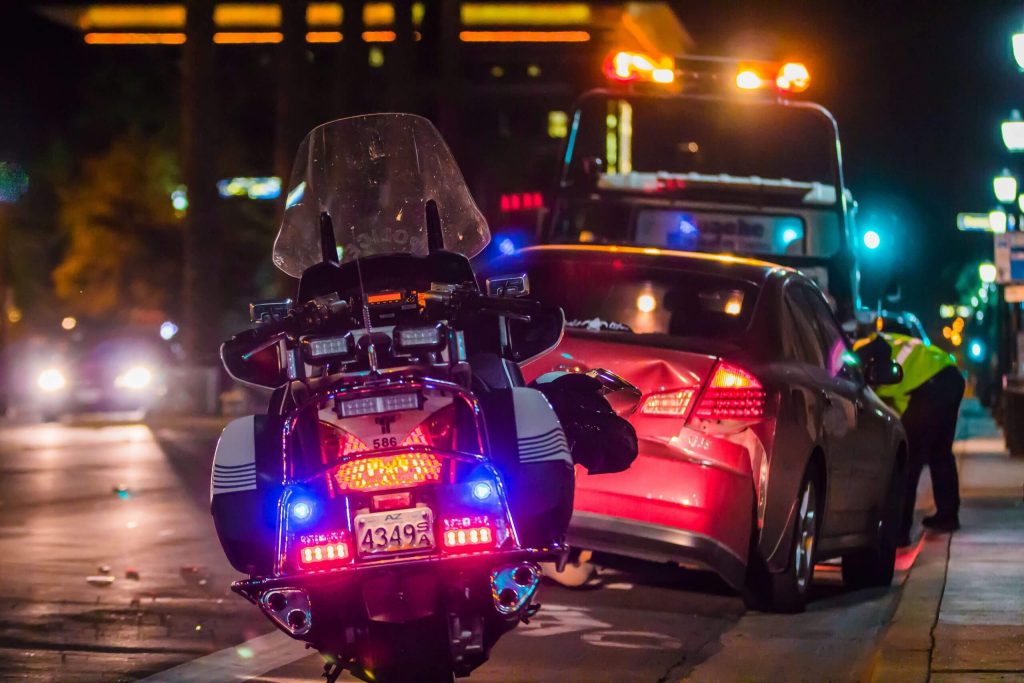 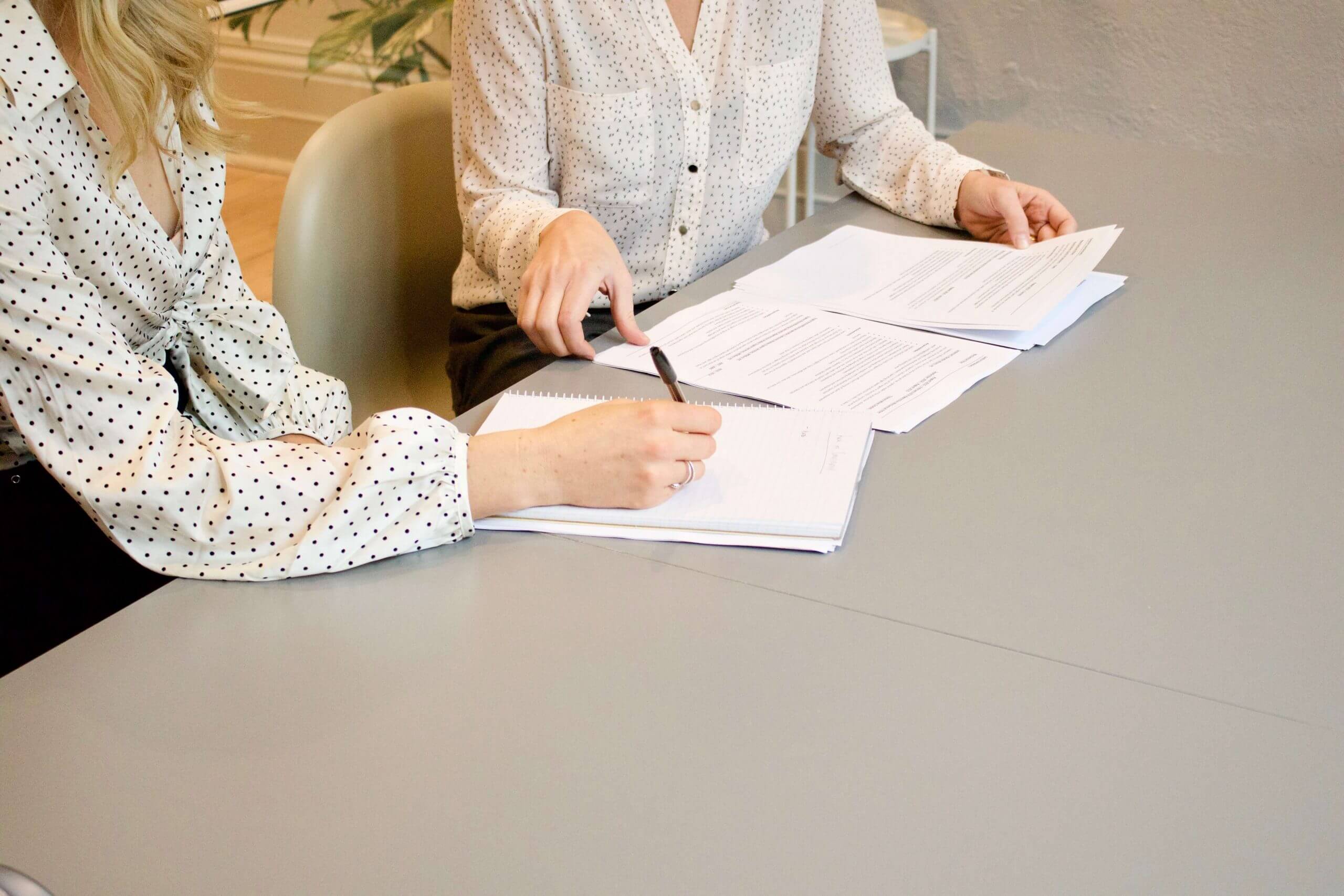 I had invested a considerable amount of money in a business. Although Iwas in good faith, our contract partners suddenly renounced unilaterallyfrom our convention and, moreover, they sued us demanding that we paythem damages, although in reality we were the ones damaged.The process appeared to be lengthy, through the exhaustion of all legal remedies. Our lawyers have carefully analysed and masterfully interpreted acontractual clause that was favourable to us and that settled the dispute inour favor.In addition, besides valuing our due debt, we also obtained reparatorydamages for the injustice suffered.We would like to express our satisfaction and appreciation for calling on theLaw Office „VARZARU ION” that represented us and which, through its representatives, reviewed documents with professional accuracy and intelligence, so as to obtain a court decision favorable to us.

I’ve been injured on the pedestrian crossing and, although I was innocent,I was treated with insolence and arrogance by the guilty driver.This intimidated me and maybe I would have easily given up claiming myrights, especially as, in my profession of physician, I have never had anyrelation with law courts.The lawyers who represented me helped me to regain my dignity andparticularly to reclaim my financial rights that can make my present situationbearable.I would like to thank in this way for the professionalism and tenacity of theLaw Office VARZARU ION, who knew and obtained for me the financialcompensations, both materially and morally.

I was the victim of a car accident, which caused me profound and permanent injuries.The opposing party had exhausted all procedural means to prevent me from getting the deserved financial compensation. Only the great professional ability and the persistence shown by my lawyer helped me in obtaining the payment of even the smallest legal claims, which I would have otherwise dropped in order to speed up the judgment of the case. On this occasion, I would like to express my gratitude for the patience and professionalism with which my situation was handled by the team of lawyers, which I would like to herewith recommend to all those who share a similar experience.

My child suffers from a severe asthmatic condition. My husband left themarital home moving in with another woman.
After the divorce lawsuit, he asked in court for a visitation program thatwould involve taking our baby boy in his new home.I was particularly concerned about this possibility, knowing the behavior ofthe child when nocturnal asthma attacks occurred and the fact that my ex-husband was never involved in helping me in such circumstances.Through the introduced action, parental rights which allowed my formerhusband to take the child from my home for long periods of time wereinvoked.I got the competent and exceptionally professional help from my defenders,representatives of the Law Office „VARZARU ION”, who demonstrated incourt the medical risks to which the child is exposed if taken away fromhome, thus transforming the father’s parental rights in a visitation programthat currently takes place at my place and in my presence.I have a great regard for the professional effort of the lawyers VARZARU ION and MORARU MARIA, who got involved with passion and provedprofessionalism in defending my child’s rights.

I am a Romanian citizen residing abroad.Over a long period of time, I took care of my aunt who remained in thecountry, as I was her only material and moral support.After my aunt’s death, I took care of burying the deceased and of all thesubsequent Christian remembrances.Shortly afterwards, another successor appeared, who claimed half of theinheritance and who did not agree with my proposals of sharing in front of anotary.Along with my lawyers, I have promoted the succession debate in court andwon the lawsuit due to my defenders’ ability, obtaining a court ruling statingthat I am the only heir.The promptitude of my defense has practically speeded up the solving of thelawsuit, which would have otherwise lasted for a long time and brought medamages.I would like to thank the Law Office „VARZARU ION” whose legal team Ihonestly recommend to those experiencing similar situations.

I am the father of an 11 years girl, with whom I had lived together ever since her birth. After divorcing my wife, my daughter had been entrusted to me by the court. Subsequently, the other two lawsuits filed by my former wife for getting the custody of the child were rejected. Currently, the girl’s mother is abroad, but on the advice of lawyers MORARU MARIA and VARZARU ION who helped me in these lawsuits, I kept close contact with the child’s maternal grandparents, whom she regularly visits. I would like to thank my lawyers who made it possible to find out the truth in court and helped me to protect my daughter. I frequently inform the lawyers of the child’s school performances and I am grateful to them for their friendship.